– Can the life clock be turned back? –

Many dream of this, – best after a long life without pain, or do not die at all (also such illusory “research” exists in California).

However, I was able to learn from Prof. Thomas Hildebrandt , Berlin, that the main cause of death in otherwise healthy old animals without age-related diseases is “murder”.

This is not yet transferable to humans in this form (see website: “Humanozid”).

Whether in California, in Europe or increasingly in Asia, the “advice” ranges from serious to absurd, from self-appointed experts to scientists.

A hype has just appeared in the international and German press about David Sinclair:

Even the title of the book seems misleading to me, although Sinclair is a professor at Harvard. It seems that he and everything around him is pure business without news, amazing for the renowned Harvard University.

But is there really something “serious” about this topic?

In animal life there is one example that fascinates everyone: The naked mole, they’re healthy, live long, die late. They have no cancer, no stroke, no heart attack, no pain. They die, so to speak, “in full health”, whereby I have not found in the many scientific literature about these eusocial animals (similar to ants) what they die of “suddenly” in full health?

One would like to transfer many of the test results on these animals to humans. This is also being researched – so far without any tangible possibility of transfer to man. In the biological principle one can learn some basic principles from their animal life in an inhospitable environment. Above all about the social life in a protective, albeit inhospitable, highly organized environment, similar to ants, one would like to know how genetics and epigenetics adapt to it.

I recently described how one can imagine the aging process in humans:

What to do to “die healthy”?

I have learnt a lot from my contribution: Besides a healthy lifestyle in a healthy environment (everything about this is well known in the meantime, I don’t have to discuss this again here), a protection against gene and cell toxic mediators seems to make sense. I have described how these increase with increasing age to such an extent that they catch up with the protective mediators of youth. From this time, and it is described that this can begin at the age of 30, the “age” begins. This is a possible, scientifically classical, biological definition for “aging”. If one accepts them, reasonable strategies result from this definition. So far to “old man.”

When does the aging process of disease begin?

From a certain point in time, it is assumed that after the onset of aging, the gene and cell toxic mediators exceed the youth protective mediators. This intersection of both lines is the biological “singularity” of life, sickness and death. Exactly at this, however individually different time, begin the diseases that will lead to death. When this singularity is exceeded, it becomes more and more difficult to do something against age-associated cell death, senescence and the autophagy associated with it. Cellular senescence is the biogenetic aging of cells and determines cell death, disorders of organ functions, and thus ultimately the death of organs and humans.

“Aging is a disease”

I like this smart definition of age and disease because it helps understanding of both.

So far, however, neither 1. the time of the described onset of disease nor 2. the time of the biological singularity can be determined by any diagnostic test method as far as I know. This makes all strategies against both processes so vague and therefore there are so many parascientific activities – most profit oriented, expensive and useless “promises”.

The question is: can one, in addition to a healthy lifestyle in a healthy environment, “re-programme” the body cells of various organs and thus the body” interventionally “ so to speak, in order to postpone the described crossover point of biological singularity?

What can be done already is to test the biological age against the chronological age. Today, the biological age can be determined by molecular biology using epigenetic changes in one’s own genome. Although this is only an excerpt from individual biographical genetics, it seems to me that it is currently the only one that provides insight into the biography of an individual human being.

Steve Horvath has for the first time developed a biogenetic test that can measure age-associated epigenetic changes.

Unfortunately, this test was used in a somewhat questionable procedure (TRIIM “experiment”) to prove how to stop age.

Even the ZEIT has unfortunately responded to the marketing hype surrounding the TRIIM “attempt”. I have told the author Ulrich Bahnsen, – it was unpleasant for him.

In Germany, according to the German Drug Law, we distinguish between 1. the “individual trial” (usually on one or a few people) and 2. the next procedure to investigate a drug procedure, the “preclinical phase I trial” (there at least 20 subjects). The TRIIM “experiment” with the 9 “test persons” does not,however, correspond to any legally prescribed drug test. Thus the knowledge gained there is neither scientifically nor statistically valid in our understanding for a generally recommendable treatment strategy to postpone aging.

I warn here again urgently and I have also written to the discussing author of the ZEIT (Ulrich Bahnsen) to administer growth hormone to older persons. The application of this hormone as an “anti-aging” hormone has long been critically questioned in Europe because it activates dormant cancer cells. As an intervention against ageing processes, growth hormone is contraindicated in older people. There is even sufficient evidence that growth hormone deficiency prolongs lifetime. Everyone who gets older also has dormant cancer cells. Especially the prostate in men, but also other organs are at risk. (I still mention that TRIIM “Experiment” allegedly did not observe any changes in the prostate).

The DHEA also applied in the TRIIM “experiment” is recognized by serious international studies in men as largely ineffective. The whole TRIIM “attempt” is, from my point of view, a questionable beginning to influence epigenetic age with clearly utilitarian company interest. The hype in the startled lay press, especially in Germany, is scientifically and ethically incomprehensible.

The “epigenetic clock” : https://en.wikipedia.org/wiki/Epigenetic_clock , itself is a fascinating test. Steve Horvath has delivered a milestone in biological research on age, cells, organs and disease that is beyond question and has been internationally recognized.

I myself am pursuing a relatively intensive “anti-clock strategy” and had the “epigenetic clock” determined for me for the first time in 2018. Without the TRIIM substances mentioned, my biological age was 4 years behind the chronological age of 90% of my peers. The repeated test in 2019 showed a reduction of the biological age compared to the chronological age of 5.7 years. The TRIIM “attempt” brought 2.5 years. Such an individual case result has not yet been reported in any scientific study, as far as I overlook this. However, one cannot read off any generally binding strategy from my own “attempt”, especially since a reduction can also occur in men without “intervention”. The lifestyle will also have to be taken into account, although it has not become known. “Stress” with a hyperactivity in the brain is deletarian (see below REST), -only which “stress” produces such brain damage – we don’t know that yet. 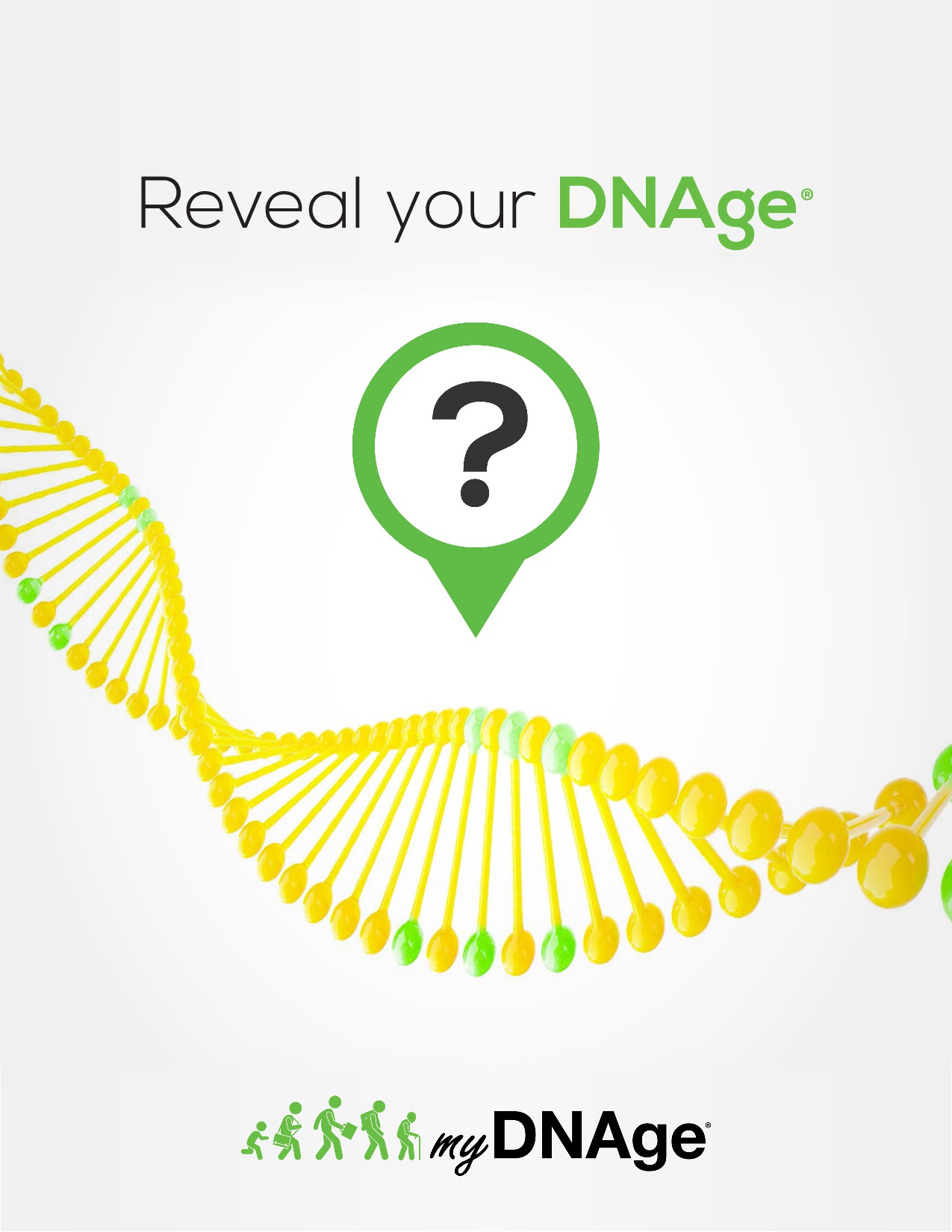 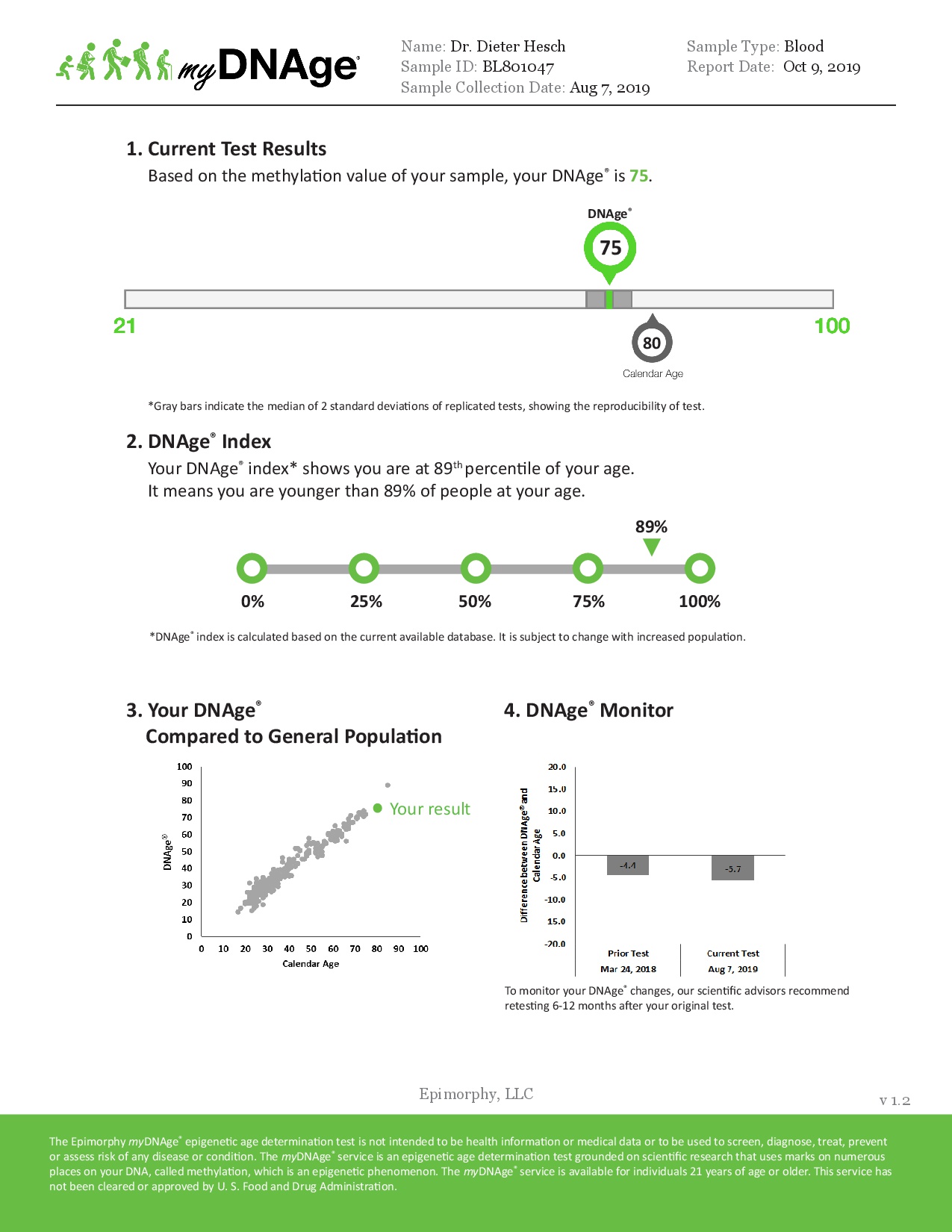 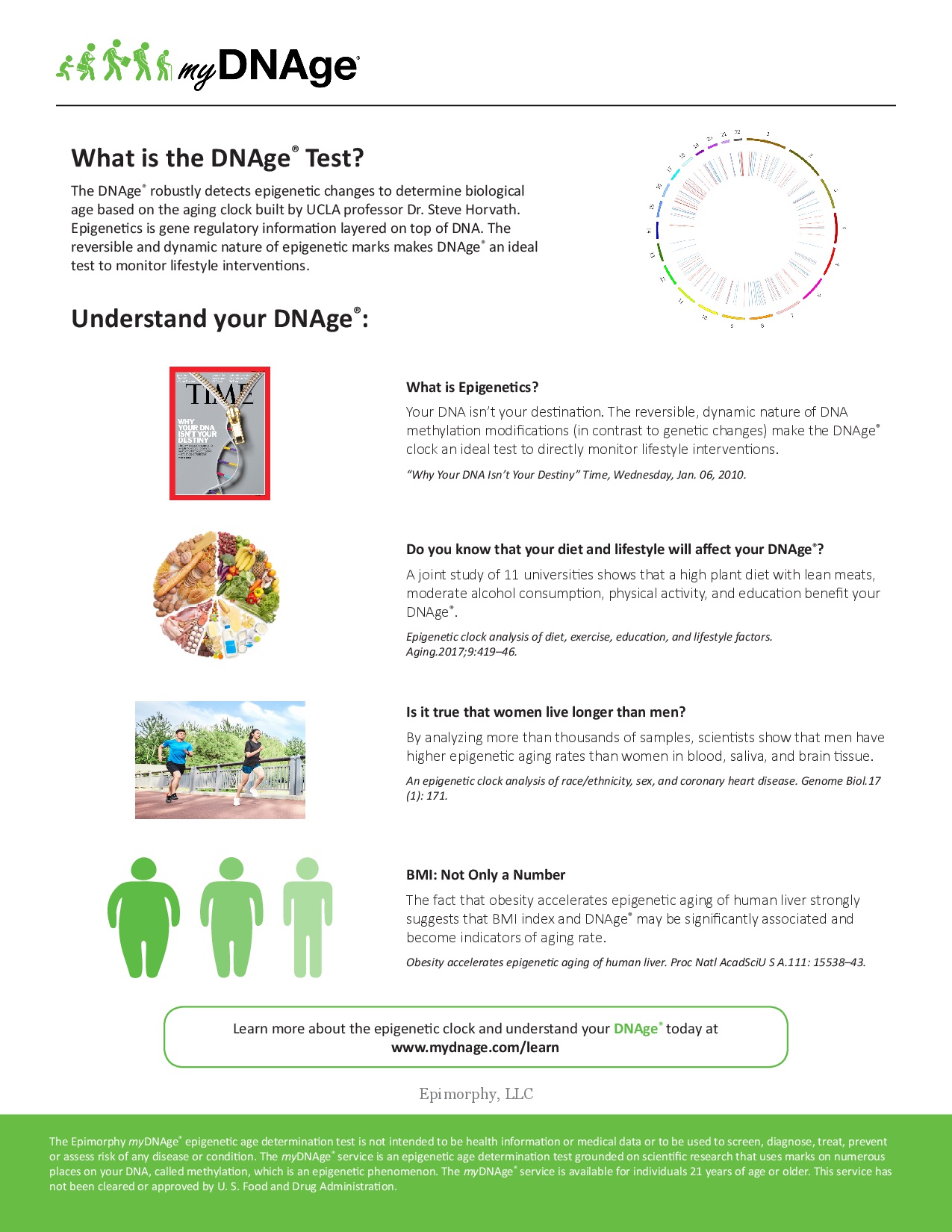 So what to do to die healthy?

In any case, one should determine one’s biological age with the “epigenetic clock” in order to know where cells, body and brain have reached in the overall biological view in comparison to their chronology. Depending on the result, a biographical analysis may be required. Further examinations of organs, their control and function with laboratory and imaging examinations can additionally help to define a further procedure. Under suitable circumstances, this can be used to find causes for a possibly accelerated “epigenetic clock”. Then the question arises whether it is possible to develop an individual “anticlock strategy”, whether it makes sense, how intensive it is and what it can bring.

International solid studies allow to define a meaningful arsenal of interventional “anti-clock” substances. This must be designed however expertly individually, in order not to fall into the TRIIM trap or into the traps of the “Anti-Ageing” – experts, whose traps are set up everywhere, so that one taps with much money into it.

If one wants to resort to substances oneself with the intention of epigenetically influencing old age processes, one must be aware that this is an “individual healing experiment” according to German legislation. In this case without urgent intervention as usual in individual healing attempts, – nevertheless stopping aging is more “urgent” than ever. That is also feasible today. Only one must consult a diagnostically and therapeutically scientifically competent physician.

There is an arsenal of interventional “anti-clock” substances whose effect is scientifically supported by serious studies.

In October 2019 an extremely exciting research was published regarding a transmitter,

a protein that regulates neuronal excitability in the brain. This is REST, which seems to regulate

the neuronal activity of the brain via the final path of growth hormone, insulin and IGF1.

When downregulated it has deletarian activity on brains health. This means the constant firing of

animal experiments to a shortened lifetime. However, it is interesting to note that in people with

prolonged survival time of 80 years this protein is upregulated,- centenarians , moreover, had an

even higher expression of REST.

“Stress” affects longevity. This is also likely to be the metabolic pathway for actions such as

and spermidine which may lead to an extension of life.

REST is apparently an extremely effective gene and cell protective factor that decreases along the aging process as described above. Further research into it should lead to an effective interventional principle.